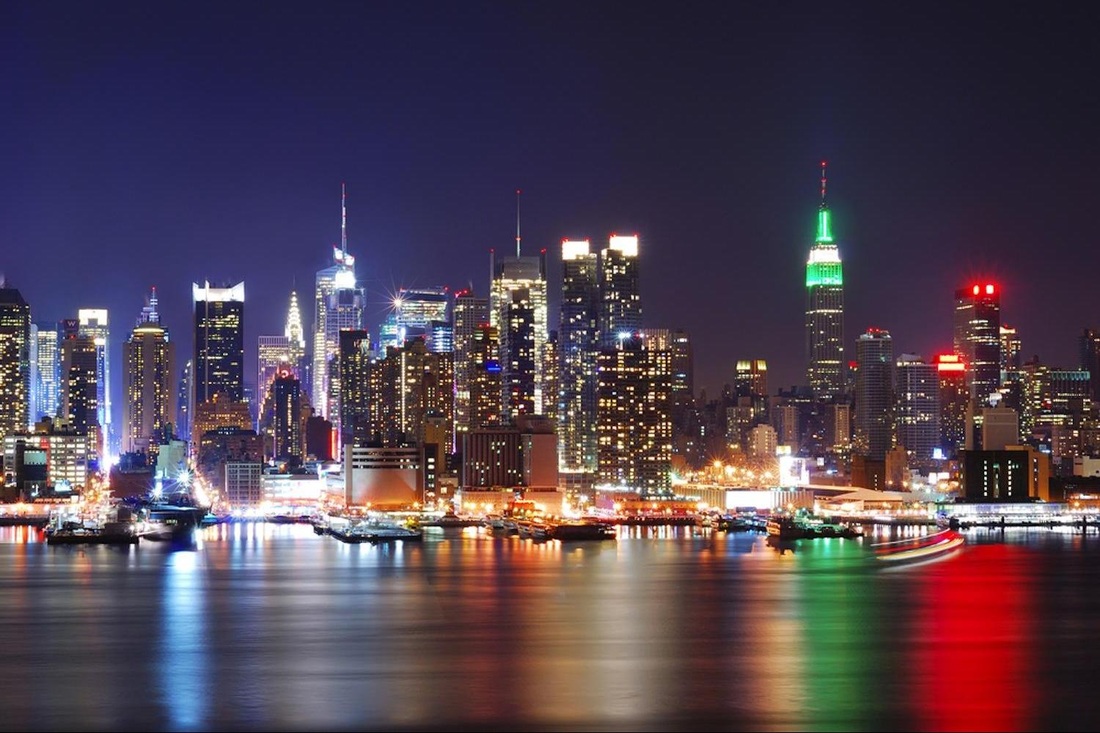 We believe in caring for the "whole educator".  For this reason we deliberately offer our regional workshops in locations that far exceed the need for just a meeting room and a speaker.  We design and implement professional development experiences that are authentically 21st century, interactive, enormously informative and FUN!  No "sit and get" lectures here!

BEYOND the workshop itself are the needs, interests and unique talents of the educators who attend our workshops.  We therefore select environments that will also nurture the attendees;  these environments are varied, but all offer important historical, cultural, entertainment, environmental and dining opportunities that you do not have at home!  Here are a few of the opportunities awaiting you in Las Vegas - and while we know that you will be enriched by the whole experience, think about how each of the following experiences will provide you with excellent resources and ideas to take back to your students, colleagues and community!

As you examine each of these take  moment to consider the connections to 21st century skills as well as to content standards!

Note:  When designing curriculum based upon, or including, any of the following resources it is very simple to include multiple ways to develop all of the 21st century skills:  Creativity, Collaboration, Communication, Critical Thinking, Problem Solving, Curiosity, Adaptability, Agility, Initiative and Entrepreneurialism.


Also, if you plan on taking in the sights and want to save some money, we recommend The New York Pass.
The New York Pass gives you reduced or free admission to over 80 of New York City's main attractions, and are available in 1, 2, 3, 5, 7 or 10 day packages.

Whether you ogle it from Battery Park or while onboard the Staten Island Ferry, you must gaze upon the Statue of Liberty.  Ascend to the tiny lookout area in her crown to get another great view. The world’s most iconic copper statue was designed by Frederic-Auguste Bartholdi as a gift from France in celebration of our nation’s centennial in 1876. Lady Liberty stands an astounding 151-feet tall—with index fingers measuring eight feet long and eyeballs that are almost three feet wide. 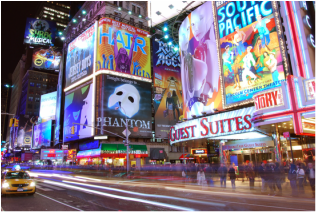 Many New Yorkers try to avoid Times Square—not because of its seedy past, but rather because it now resembles an urban theme park overrun by hordes of tourists snapping selfies. But that doesn’t mean you shouldn’t visit (everyone should experience it at least once!). By all means, go, and while you’re there amid the neon lights, flashing Jumbotrons, giant ruby-red stairs, and a guitar-strumming Naked Cowboy, get in line for discounted Broadway show tickets at the TKTS booth.

Note from 21st Century Schools:  A trip to Times Square after dark can result in sensory overload for those unaccustomed to loud noises and neon lights! 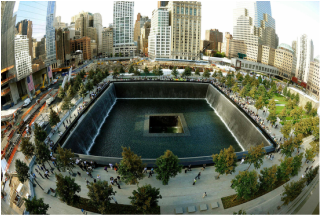 Manhattan’s skyline and the lives of families who lost loved ones on September 11, 2001 will never be the same. But 12 years later, as the new Freedom Tower nears completion, the footprint of the World Trade Center’s twin towers has been transformed into the 9/11 Memorial. Cascading reflecting pools etched with the names of those who died stand where the 110-story buildings once did. The memorial echoes with sorrow and yet shines with the resilience of the city and its people. A new museum opened in the spring of 2014. 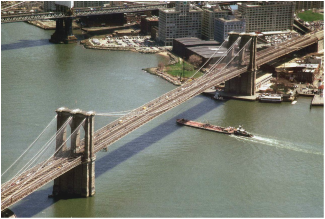 Channel the city’s historic energy and admire its famous skyline by strolling across the Brooklyn Bridge on the pedestrian pathway that has been there since it opened in 1883. The view is best if you start in Brooklyn (several subway lines will get you within a 15-minute walk), so start with a visit to Coney Island (in summer) or the New York Transit Museum (in other seasons) and finish with a walk back to Manhattan in late afternoon as the city is silhouetted behind grand Gothic arches. 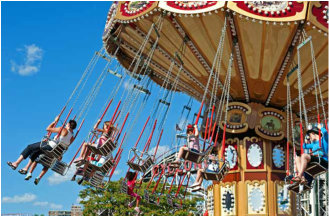 It weathered Superstorm Sandy with a few bruises, but Coney Island bounced back with the re-opening of its two most famous landmarks: the 87-year-old Cyclone roller coaster and the original Nathan’s Famous Hot Dogs. If you visit from April to October (pre-Memorial Day and post-Labor Day weekends only), hop the D, Q, N or F train to Stillwell Ave and explore the curiosities along the boardwalk. 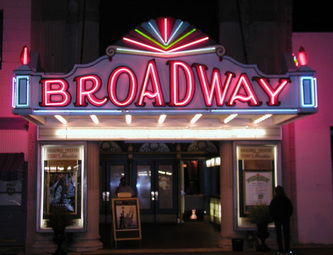 A visit to New York City just isn't complete unless you at least stroll down Broadway!
Broadway refers to the famous street in Manhattan that has become the worldwide leader in stage entertainment. The history of Broadway dates all the way back to the 1700's, when the first NYC stage was built on Massau Street. This NYC theater held less than 300 people, and mostly presented Shakespeare plays from across the pond. It wasn't until after the American Revolution - in 1798 - that the first great NYC theater was built. 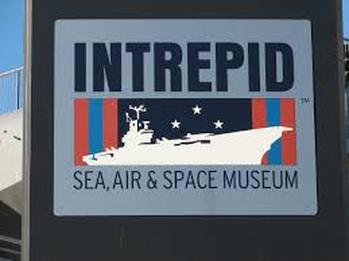 The Intrepid Museum features the legendary aircraft carrier Intrepid, the space shuttle Enterprise, the world's fastest jets and a guided missile submarine. Through exhibitions, educational programming and the foremost collection of technologically groundbreaking aircraft and vessels, visitors of all ages and abilities are taken on an interactive journey through history to learn about American innovation and bravery.﻿ 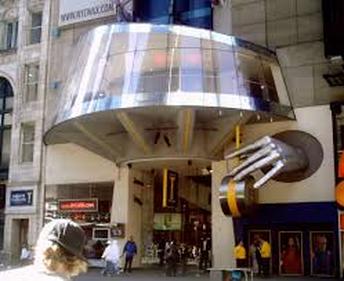 
Mingle with your favorite celebrities at Madame Tussauds New York! The 85,000 square foot, multi-level attraction is hosting a night of food, fun and cocktails. Only half a block from the legendary Ball Drop, you can celebrate above the crowds in Times Square with over 200 life-sized wax figures. Enjoy several themed experiences including the Marvel Superhero Experience, A-List Party Room, Music Zone and more make Madame Tussauds perfect for all ages. - See more at: 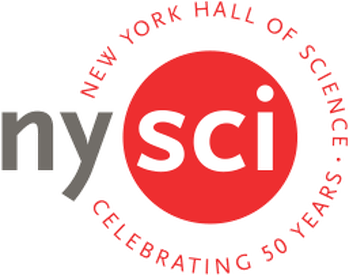 A visit to NYSCI is a hands-on, energetic educational experience where you can indulge your curiosity and nurture your creativity. NYSCI offers professional development for teachers, produces curricula and resources for classrooms, and studies how technology, gaming and play affect how we learn.

NYSCI was founded at the 1964–65 World’s Fair and has evolved into New York’s center for interactive science, serving a half million students, teachers, and families each year.